Apple and Biscuit Recordings Ltd was founded by Alexander Barnes in 2006. Alex studied at the Royal Academy of Music and Chetham’s School of Music as a cellist, and learned about making recording from working with his father, a BBC Sound Engineer.

Our recordings have been published on labels including 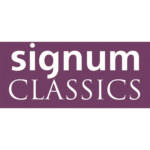 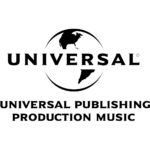 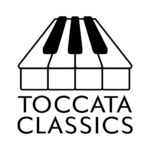 Apple and Biscuit have recorded in most of the major venues for classical music in the UK, including the Wigmore Hall, Bridgewater Hall,  Queen Elizabeth Hall, St Martin-in-the-fields, St John’s Smith Square, St George’s Bristol to name but a few.

We have also had the pleasure of recording some of the finest ensembles, soloists, chamber groups and choirs in the world, including:

The City of London Sinfonia

The Symphonic Brass of London,